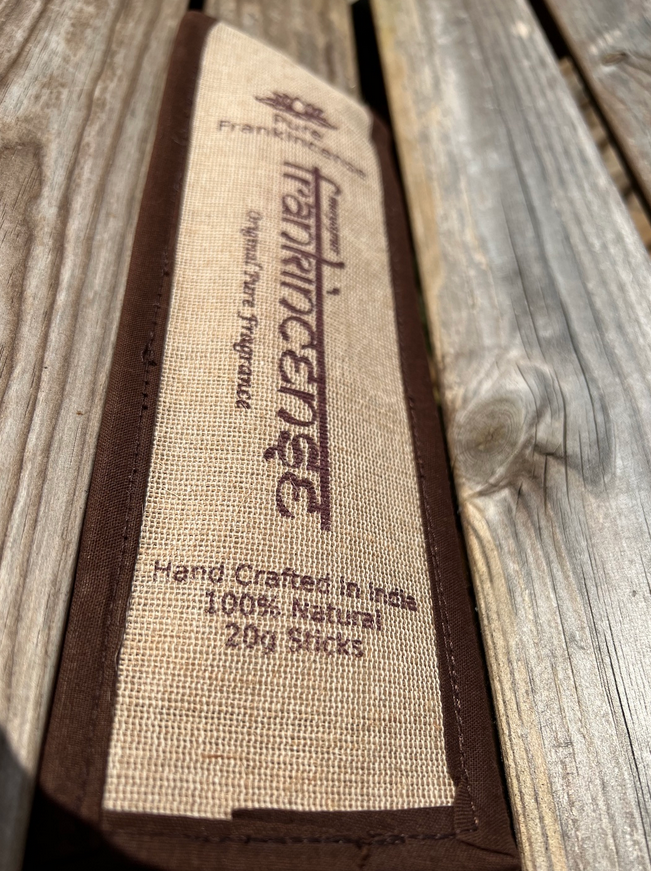 Benefits and Uses of Frankincense

Pure Incense’s best frankincense incense sticks can assist you in restoring your mind, body, and life force. Frankincense incense is considered a detox, whether used for meditation or cultivating inner peace. It is beneficial to your health and acts as a calming agent. Somali frankincense’s anti-inflammatory properties aid in infection prevention.

Frankincense is derived from the leafy forest tree Boswellia Thurifera, also known as Olibanum. The trees grow without soil, out of polished marble rocks to which they are attached by a thick oval mass of substances resembling a lime and mortar mixture. Young trees produce the most valuable gum, while older trees produce only a clear, glutinous fluid that resembles coral varnish.

To collect the Frankincense, a deep, longitudinal incision is carved in the trunk of the tree, and a slender strip of bark 5 inches long is peeled off below it. The incision is deepened once the milk-like juice that exudes has hardened due to exposure to air.

It is a stimulant, but it is rarely used internally nowadays, despite its former popularity. Pliny mentions it as a hemlock antidote. It is recommended by Avicenna (tenth century) for tumors, ulcers, vomiting, dysentery, and fevers. It is used to treat leprosy in China. It is now primarily used in the production of incense and pastilles. It is also used in plasters and can be used in place of balsam of Peru, balsam, or tolu. Bronchitis and laryngitis are said to be relieved by inhaling steam laced with the volatile portion of the drug.

Frankincense is the most well-known of the aromatic gum resins used as incense in religious ceremonies around the world.

Where is the First Documented use of Frankincense Found?

The first documented use of frankincense is found in an inscription on the tomb of Hathsepsut, a 15th century BC Egyptian queen.
The ancient Egyptians burned frankincense as incense and ground the charred resin into kohl powder. Kohl was used to create the distinct black eyeliner seen on many Egyptian figures.

What did the Egyptian use to burn Frankincese as Incense?

The earliest archaeological evidence for incense burning comes from Ancient Egypt’s Old Kingdom, where spoon-shaped incense burners with long straps have been discovered. However, no chemical evidence of the exact resin used is available. Dr. Richard Evershed and colleagues from the University of Bristol were able to chemically characterize frankincense from the Quasr Ibrim archaeological site in Egyptian Nubia.

When you support small business, you are supporting a dream.